Register for Date Night with FFI May 2021 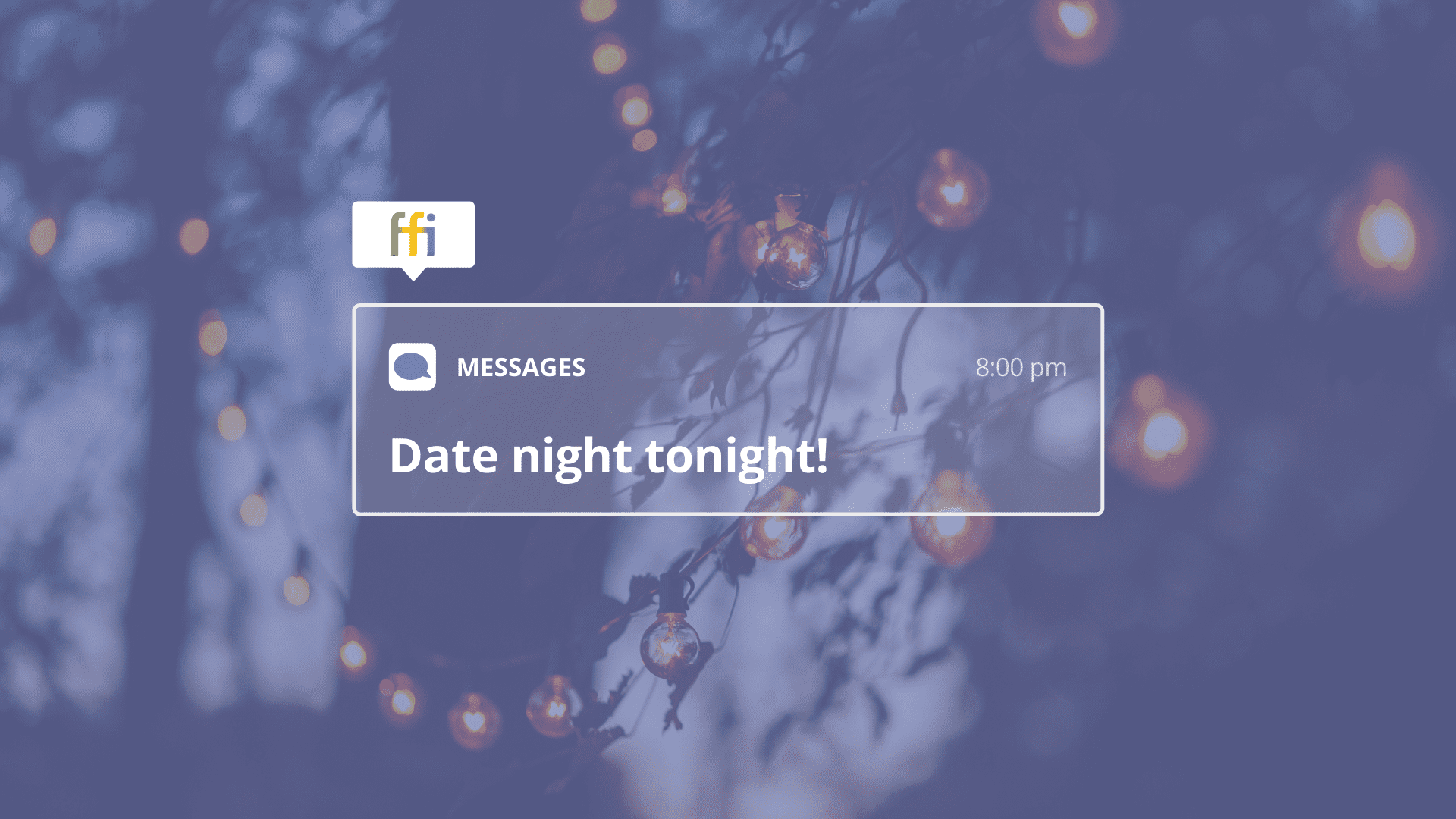 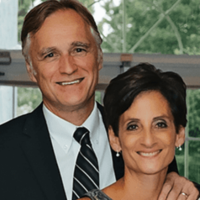