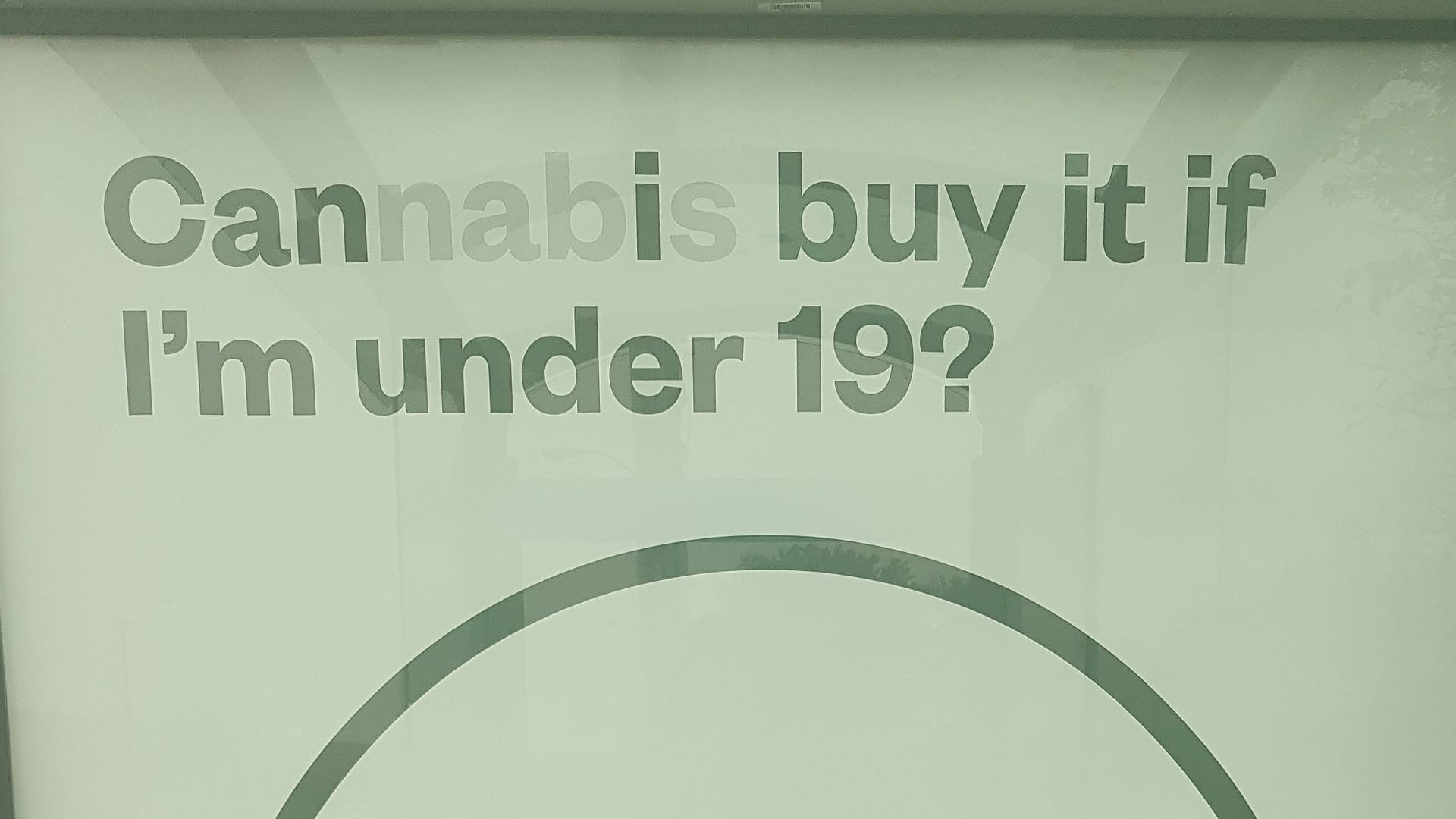 Cannabis…Calling Out A False Friend

We all know of people who are fun to be around as long as life is good and we’re dancing to their tune, but who turn against us when we fall on hard times. The Bible calls these false friends, “friends who pretend to be friends,” because they don’t have our backs when the going gets tough (Prov 18:24).

A Brother, a Lover, and a Friend?

Cannabis is a friend that promises good times, a rush of pleasure, and a new perspective on reality. Old friends of cannabis praise her dubious virtues, and some have even written love songs to her, such as the 1970’s hit, Mary Jane, by Rick James. Others raise their relationship with him to family membership, affectionately calling the weed “my brother.”

Bob Marley, one of the pioneers of reggae music and a strong voice for the legalization of cannabis, believed that the weed was the “healing of the nations” and that close friendship with it led to self-revelation.

But does cannabis really live up to its reputation or is it just getting a bad rap from stick-in-the-muds who don’t know how to chill? The Cannabis Act passed in Canada last October made it legal to invite this friend into your home, take her for a spin in your car, go for a cruise with him on your boat, or even book a hotel room together. But is this weed the true and faithful friend that so many people think it is? And what’s really going on when you let this brother or lover get into your head, your heart, and your life?

Your Brain on Weed

The human brain produces over 100 chemicals, or neurotransmitters, that communicate messages between nerve cells and help us live, breathe, move, think, remember, sense things, and feel emotions. The “high” comes from a chemical called THC, which works mainly by tricking the brain into recognizing it as one of these neurotransmitters. This false friend looks a lot like the real deal, but it causes negative changes in the brain and body that have immediate and long-term fallout.

According to the Government of Canada, cannabis can make you:

Over the Long Run

Long-term effects of cannabis can include:

Some of the mental effects might be permanent, especially for young people whose brains are still developing. Teens are at a much higher risk of developing a marijuana use disorder than adults. The Cannabis Legalization Task Force advised that cannabis use is dangerous for young people under 25. In fact, some health experts warn that there is no “safe” age of consumption, given the many known risks.

Does this list sound like the kind of friend you’d like to hang around? What true friend wants to mess with your head, cause bodily harm, limit your potential, or even lead you into addiction?

Although not all cannabis users will develop an addiction (up to 10% of adults become chemically dependent), the rates rise to 1 in every 6 for teens. Drug addiction is slavery, not friendship. It doesn’t give anything of lasting value, but just takes more and more of you until you’re empty and used up. Addiction doesn’t care whether you’re happy or not; even though it usually starts with a desire for happiness, at best it means settling for a passing pleasure.

Whether it’s about recreation or addiction, too often cannabis use becomes a way to avoid reality rather than being present to it. Even if it starts out as a friendship, it sometimes means serving a cruel master in the end.

Leaving this False Friend Behind

If you’re struggling with a marijuana use disorder, talk to your doctor or mental health professional about treatment programs or counselling options.

Visit the Canadian Centre for Addictions, take their Quick Weed Addiction Test and read more about facts, tips, and treatment.

Check out Catholic in Recovery for resources and information on how to heal from addiction in body, mind, and spirit. Maybe you’ll feel called to start a recovery group in your own parish!

Visit St. Gregory Recovery Center to take a virtual tour of a non-12 Step, research-based rehabilitation program that integrates the best of science with our Catholic faith.

Who’s Your Lord and Master?

So, if you’re stuck in an unhealthy friendship with cannabis, why not go to the source of all happiness instead of settling for a cheap counterfeit? Why not build a friendship with Someone who always wants what’s best for you, who will never let you down, use you, or abandon you, and whose promise of happiness offers infinitely more than just a cheap thrill?

Jesus, in whom we “live and move and have our being” is the real deal (Acts 17:28). He’s the true healer of nations who grounds us in reality, rather than stealing it away from us, who helps us discover our true selves, and who takes us from passing pleasures to happiness spent in eternity with God. And when God’s got our back, we’re talking about a real supernatural high!